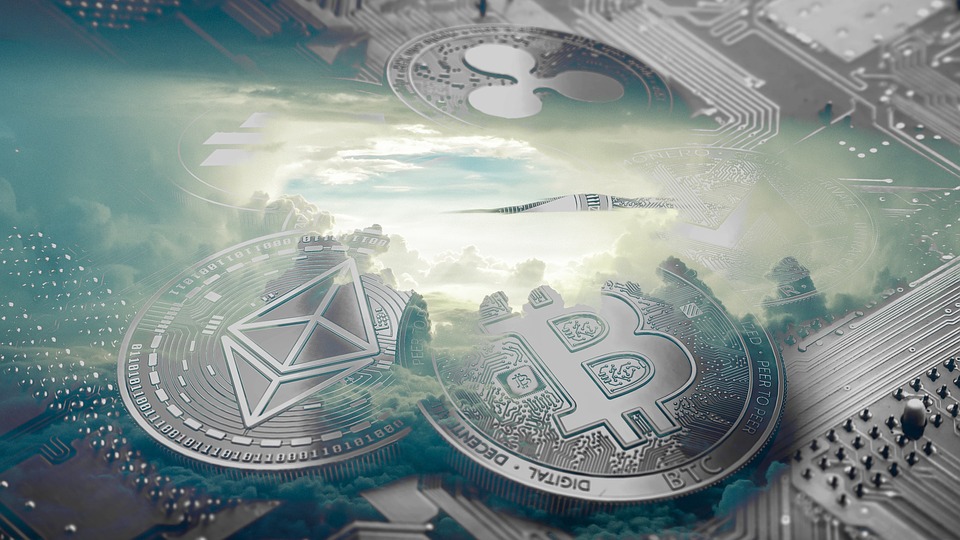 The Era of Initial Exchange Offerings

With the rise of the Initial Coin Offerings (ICOs) in 2017 and their subsequent fall in late 2018, the crypto-industry is witnessing the rise of Initial Exchange Offerings (IEOs) in response to the need for alternative project financing methods.

Why an IEO and not an ICO?

An IEO, as the name suggests, is a token sale where the sale of tokens is facilitated by a crypto-exchange on the behalf of the issuer. Consequently, the token would be immediately tradable on such exchange.

In an ICO, the investor sends the funds directly to the token issuer, usually through the issuer’s website, whereby the issuer is in charge of the whole fundraising process. Alternatively, in an IEO, the buyer creates an account with the exchange that is hosting the offering and sends the funds there. The buyer then receives the tokens from the exchange itself. Therefore, during an IEO, the exchange acts as the middleman between the token issuer and the investors. The most notable advantage in this change of forum is the fact that the token is then immediately tradable on that particular exchange, giving immediate liquidity.

This benefits all of the parties to the transaction – the issuer, the investor and the exchange.

To carry out an ICO, an issuer usually has to allocate a high percentage of funds for the marketing of the project in order to reach out to the public and put to the project out there. This expense is substantially minimised with an IEO since the issuer has the facility of automatically tapping into the user base of the hosting exchange. Having a lower marketing budget means funds can be allocated elsewhere including further research and development of the project itself.

There is also added security as to who invests in the project since the exchange itself would also carry out its own AML/CFT procedures prior to accepting any users on the platform.

The Investor also benefits directly when investing through an IEO rather than an ICO. The main advantage is the immediate liquidity of the token as opposed to a situation where the token is listed at a very later stage, if at all.

Moreover, the investor may be able to invest in the project by using different currencies, possibly both fiat and cryptocurrencies which may otherwise be limited in the case of an ICO.

With IEOs, investors also benefit from added confidence in the project since the exchange itself would have screened such projects before accepting to onboard them in the first place. The risk of the project being a scam is therefore mitigated.

The exchange also reaps benefits from an IEO in two main ways. Firstly, the exchange secures the listing fees of the specific project. Secondly, any followers of the project and marketing efforts of the issuer will benefit the exchange as new users are automatically directed to such exchange if they want to invest in the project.

Conducting an IEO from Malta

Whilst not specifically referred to in the law, IEOs are also covered by the VFA Regulatory Framework when conducted in or from within Malta. If the token is classified as a Virtual Financial Asset (VFA) by virtue of the Financial Instrument Test as published by the MFSA, the listing of such VFA on an exchange and its sale therefrom, triggers the obligations and the requirements under the VFA Regulatory Framework.

These include the following:

Our team at E&S is able to assist in launching an IEO and ensuring full compliance with the VFA Act. Contact us for more information! 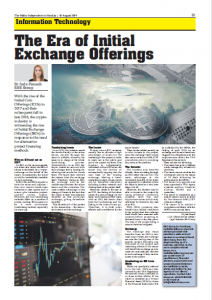 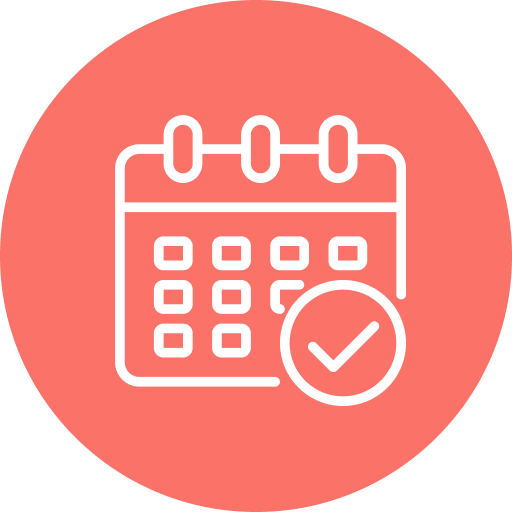