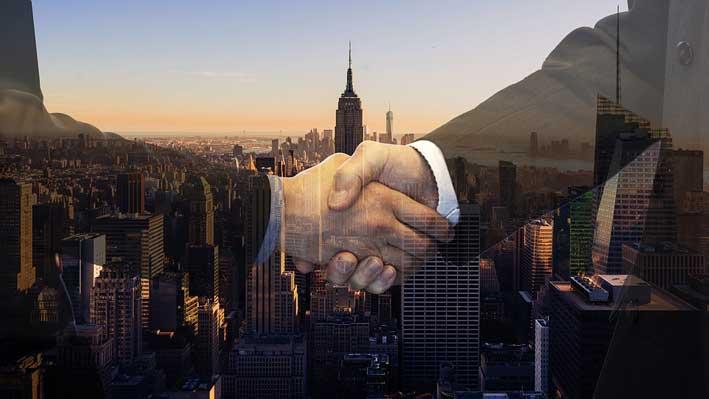 Corporate Governance is a very topical subject which is often subject to debate. Unfortunately, there exists no single precise definition of what corporate governance consists of. Generally speaking, it can be described as a set of structures and processes which are implemented by the governing body of an entity in directing and controlling that same entity and its interaction with shareholders and stakeholders.

Recent scandals, such as Parmalat, Enron, BCCI, as well as the 2007 – 2008 global financial crisis have brought corporate governance (or the lack of it) under the limelight and helped to renew interest and commitment in implementing corporate governance in a more responsible manner. The UK Corporate Governance Code issued by the Financial Reporting Council is one of the many examples of initiatives intended to address a number of shortcomings.

All entities are different from one another and each board must develop its own tailor-made structures, processes and practices. Theoretical principles found in legal literature might not be well-suited to local realities. In fact, thousands of local companies tend to be very small and what works for a large listed company may not make sense for a small company. The cost to build a solid corporate governance may also not be justified in small enterprises.

Companies of different sizes usually present different issues. Shareholder control tends to be more present in smaller companies. In fact, shareholders are usually appointed as directors and therefore they have a very direct say in the running of the company. This is of course not the case with larger companies, where shareholders are typically quite weak in exercise effective control through general meetings. One must keep in mind that where shareholding size is minimal, such shareholders tend to lack the capacity, the power, the know-how and the initiative to effectively monitor the board and hold it to account.

Of course, in between the two ‘models’ mentioned above there exist a myriad of different companies. Still, the common theme is that despite the added cost, a level of good corporate governance helps in having a successful business.

The Board of Directors of a company should ideally be composed of both executive and non-executive directors who are of the appropriate calibre and have sufficient skills, knowledge, competence and experience to carry out their duties. Moreover, one or more non-executive directors should be free of business ties or other relationships which could interfere with their judgement in carrying out their duties. Having such supervisory roles on the Board would – at least in theory – help to keep tabs on conflicts of interests that could arise. Non-executive directors can also help in setting the standards of conduct and establishing plans in relation to strategy, performance, and resources.

Ideally, no one director or group of directors would have unfettered powers of decision. Each director should be allowed to play a full and constructive role. Only in this manner can one ensure the active engagement of all members of the board and to bring forward new ideas on the table. To this end, the agenda of every board meeting and any other material related to meetings must be circulated in good time. This allows board members to read and understand the contents and, in turn, effectively contribute to the meeting itself.

A very important principle which may be neglected in Malta is that directors need to disclose any conflicts of interest in the interests of transparency. A director should not accept to act as such in the first place if a grave enough conflict of interest arises.  In the case of conflicts of interest of a lesser extent, directors need to disclose, and their peers will decide as to whether the conflicted director may participate in the discussions relating to the conflict. Of course, if a conflict of interest is of a serious nature, then the affected director should either remove the source of conflict or resign.

Although it might seem to be an overkill, in reality well-governed companies would tend to perform better than others, and this is why companies should invest in good corporate governance.