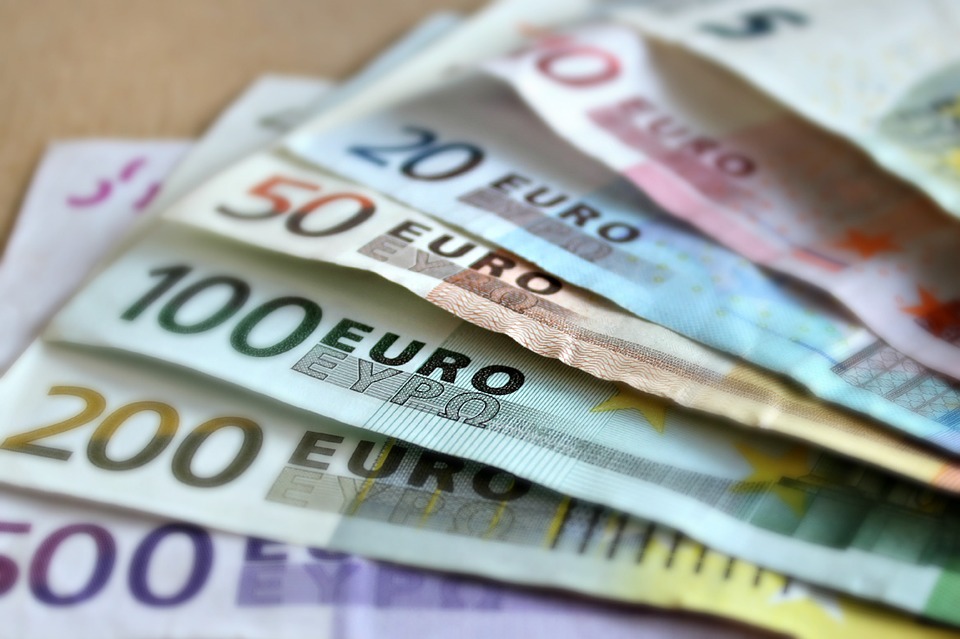 Blockchain-based Applications in the World of Banking

Home » Blockchain-based Applications in the World of Banking

Many people believe that blockchain and banking are two mutually exclusive concepts, but that is not strictly true. Whilst on the surface it seems that both spheres have fundamentally different ways of doing things, it is becoming clearer and more widely accepted that interesting solutions can be developed that increase synchronicity.

The struggle between blockchain and banking

Cryptocurrency was initially considered a complete substitute for banking and any third party intermediary in payment systems. Digital currencies and assets were believed to have the main goal of removing the need for banking institutions as intermediaries through their provision of a decentralised P2P system where transfers are fast, fees are low, and security is impenetrable.

Banks were not happy about this, and whilst most remain cynical about cryptocurrency, many are now introducing blockchain-based applications into their existing operations. Bank transfers and credit card payments are becoming more widely accepted as methods for purchasing cryptocurrencies on exchanges, as banks are realising that blockchain has several benefits that they can profit from.

Blockchain has the ability to vastly improve the overall efficiency of existing financial systems due to the wide range of use-cases it offers. In the case of banking, blockchain is effective in ledger accounting, as well as performing as a transaction system. Blockchain can offer complete communication of important and sensitive information amongst all nodes within the system.

This means that all transactions and other details can be included within the ledger accounts and made available to all involved parties. Each transaction that is made on the system is irreversible, meaning that it is not possible to tamper, or alter any of the information once it has been entered.

Via a transaction system, all funds on the platform can be evaluated such as a single unit of measurement that is independent of any other factors. A coin, that is the result of such, has the ability to be a worthy substitute of several fiats, all at once.

Smart contracts will also have the ability to further evolve the decision making process by securing the network from misinformation and fraud. When used by banks, the entire banking network could connect to its customers via a system that no longer relies on human intervention to make decisions, instead relying on smart contracts. This would also offer lower fees and increased accuracy leaving no room for human error.

A number of banks have already implemented their own in-house solutions that include blockchain, but please note the use of the phrase “in-house”. With the exception of Ripple, it is rare for a banking institution to accept a full blockchain system, especially if it is completely decentralised. Interestingly enough, it is mainly Swiss banks that have show an interest so far, here are some examples.

UBS – This Swiss-based bank introduced blockchain technology back in 2015 through a whitepaper. The project was financed in conjunction with IBM and was called Batavia, focusing firstly on corporate clients.

Credit Suisse – Through a collaboration with ING, Credit Suisse has embraced blockchain technology and smart contracts for basic transactions, although further uses are expected to be announced in the future. The whitepaper states that a complete customer network and a native cryptocurrency could be in the works.

It is becoming obvious that whilst some banks have caught onto the possibilities of blockchain, many are still unsure. Some banks are at the stage of testing and observing the network as a part of a tightly-controlled environment, but it is likely to be some time until a larger portion of the market entrust their network to the point of total adoption.

It also seems that any blockchain networks will be created in-house and therefore will be centralised in nature, with very little trust given to already existing networks or currencies.  But with Swiss banks pushing the agenda and various EU governments such as Malta giving the industry a vote of confidence, it is doubtful that banks will be able to ignore blockchain for much longer.

The article has been published on the Malta Independent on Sunday, 21 April 2019