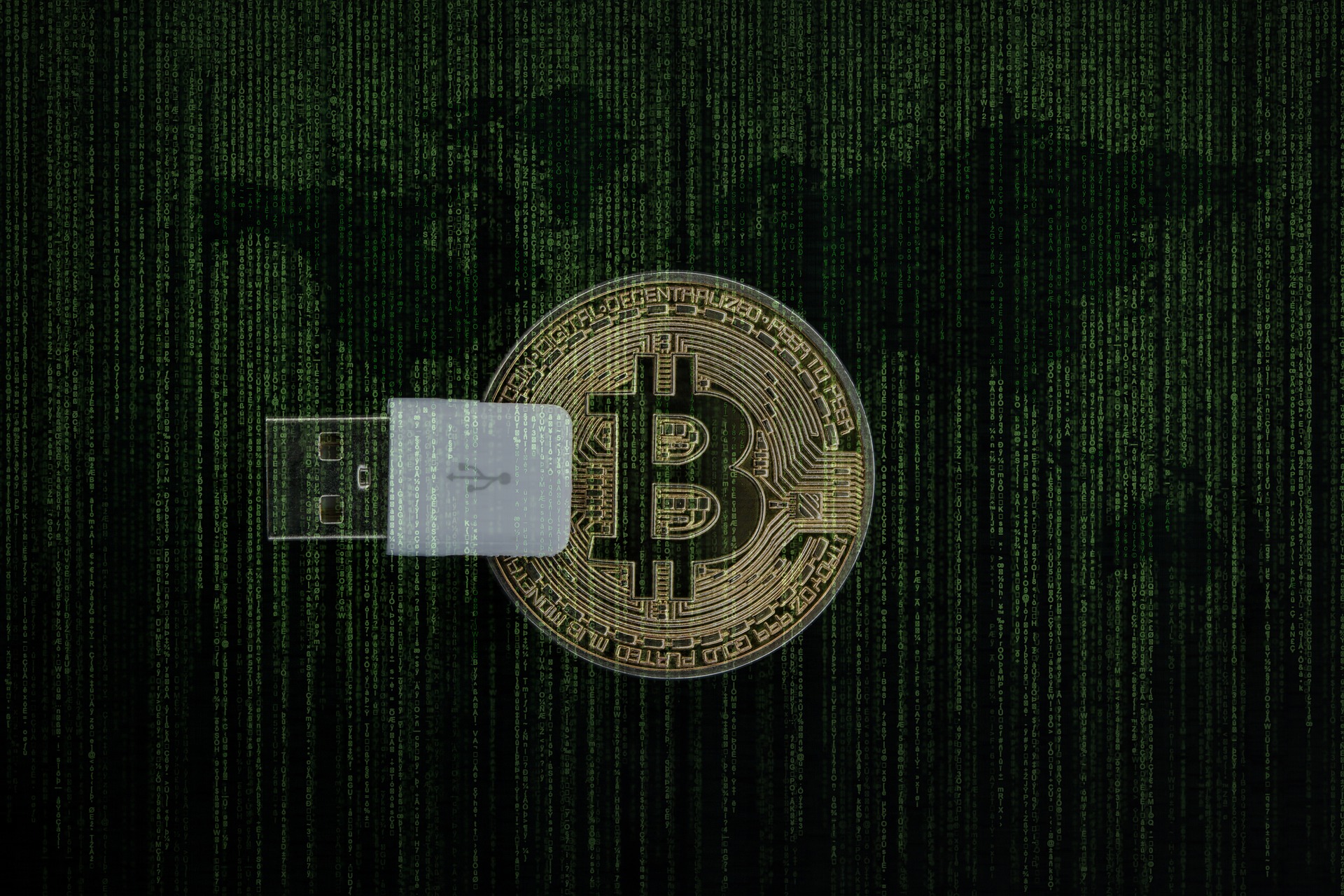 Are Blockchain and Competition Law Compatible?

An identification of the clashes between blockchain technology and competition law today.

Blockchain technology, somewhat an analogous landscape to that of search engines and e-commerce platforms in the 1990s, is giving rise to substantial Competition Law issues. The question is: are they mutually exclusive?

Monopolies form naturally in industries requiring specific materials or technology to operate. Barriers to entry give the largest – and often the first – supplier in an industry, a substantial advantage over potential competitors. The blockchain industry is not an exception.

Bitcoin acquired a monopoly position partly due to the overwhelming volume of mining equipment supporting the network, expressed primarily in power consumption. Therefore, the formation of a similar sized network is economically inefficient.

For another large network to co-exist, it needs to have new properties and uses, possibly becoming a natural monopoly on its own merit. Enter Ethereum – allowing users to develop smart contracts and create their own crypto-assets. It also proposes a transition to a consensus mechanism which cuts down on 99% of its current energy consumption.

Any imitator of these natural monopolies will always lag behind in terms of market capitalization, capacity and expenses for infrastructure maintenance.

Depending on how the dominant position is ascertained, assignment of liability follows. One way of determining this is by calculating the number of users within the network. This would mean that the dominant position is held collectively by the users. Alternatively, one can calculate the number of transactions on the network. This may still be a flawed approach since blockchains with similar transaction traction are not necessarily interchangeable if they do not provide the same services.

Another possibility would be to calculate market power based on the type of applications. One should also consider whether the blockchain competes with other technological or non-technological means to achieve the same end-result. Here, the blockchain would be integrated into a wider market – similar to the integration of online sales into the general sales market. The geographical dimension also needs to be addressed.

Exclusionary practices may be combined with abusive practices especially on private blockchains where there is an element of central governance such as:

How can competition law survive this technology?

Even if a dominant position is determined and anti-competitive practices are detected, an issue remains if the persons responsible are anonymous. A potential solution (albeit difficult to implement) would be the possibility of revealing the user’s identity when a violation is detected. A further challenge is the difficulty to implement intervention measures on the blockchain when anti-competitive practices are identified.

An upstream approach is therefore necessary. Law has to become code and basic rules of conduct and safe harbours should be encoded in the blockchain’s governance at development stage. This remains an issue with existing blockchains especially if created anonymously. Therefore, at this stage, the regulator has to focus on observing practices and treat the technology as the disruptive technology that it is.