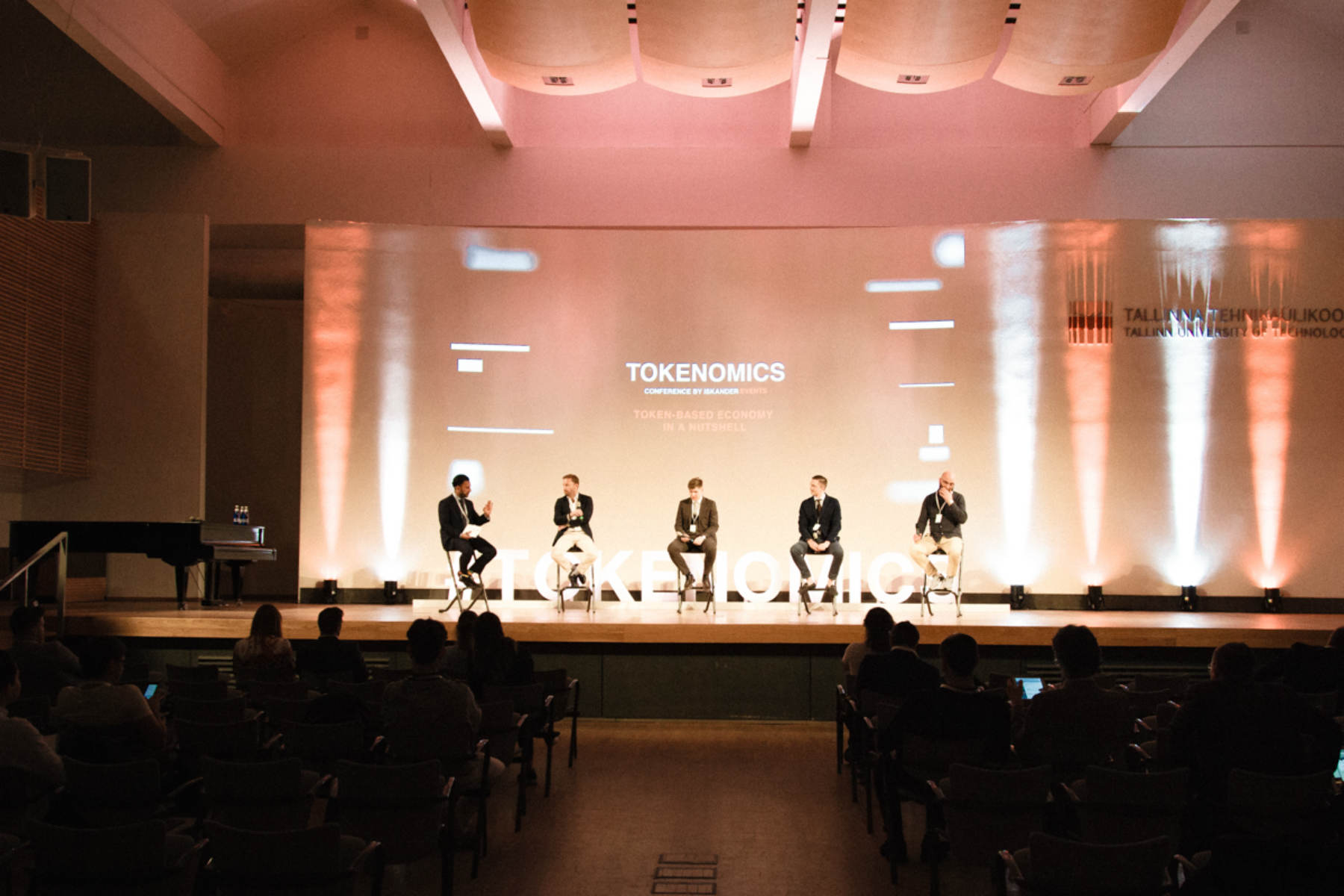 Since Malta has become the first jurisdiction to provide a set of positive regulations on Distributed Ledger Technology (DLT), cryptocurrency exchanges, and Initial Coin Offering (ICO) many companies have seized the opportunity to base their operations in Malta.

After Government’s drafting of the legislative framework to attract foreign investors from this sector to invest in our country, it is now important for Malta to invest back in the human resources required for these companies to operate.  Over the next three years, Government will be investing €300,000 in scholarships related to Blockchain and Distributed Ledger Technologies (DLTs). Through these scholarships, a number of students will have the opportunity to expand their education at Masters and Doctorate levels. Dr Joshua Ellul, the Director of the Centre for Distributed Ledger Technologies, explained that the University of Malta reacted immediately by developing several study units which are delivered through various programmes.

The first wave of consolidation in the cryptocurrency world has already started. Investors are becoming more selective in terms of ICO projects. According to ICS Statis Group, 80% of ICOs in 2017 were scams, which brings the issue of trust into play. Trust is crucial, and project trustworthiness should be supported by solid tokenomics and proper expertise in the field chosen for the ICO project.

On the 22nd of January, E&S Group Director Karl Schranz gave a lecture on ICO and tokenomics within the series of Blockchain World Lectures organised by the Programme in the Liberal Arts and Sciences (PLAS) at the University of Malta. Karl heads E&S‘s ICO and tokenomics department, however, his competences include in advising and assisting in all MFSA licensing processes, Accountancy, Token structuring,  iGaming, and all aspects of corporate finance.

Should you like to get in touch to discuss your ICO project, we invite you to contact us on info@ellulschranz.com or +356 2010 3020.

Book a meeting with our specialist!