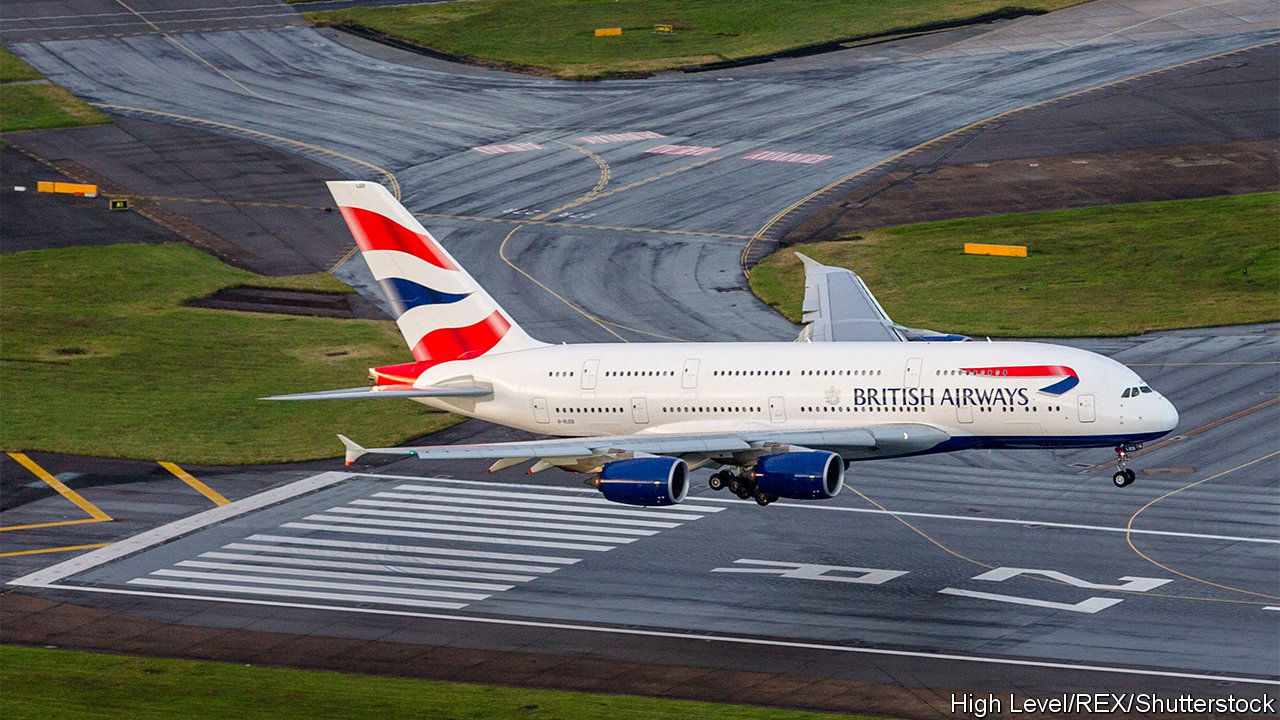 British Airways Faces £ 183 million fine for a data breach. This is due to last summer’s data hack, whereby hackers have got their hands on over 500K individual’s personal data.  Should the ICO (Information Commissioner’s Office) confirm the fine, it will be the biggest fine ever imposed for Data Breach.

Whilst a whopping figure for the breach, the ICO had the right to levy up to 4% of the group’s turnover.  The regulator has however ‘only’ decided to fine BA 1.5% of its turnover.

The Italian DPA fined Facebook 1 million euro for violations of personal data following the Cambridge Analytica scandal. The fine relates to the downloading of the app called “This is your digital life”. Apparently, Facebook not only collected data from the individual that downloaded the app, but also downloaded data on the individual’s ‘friends’ without their consent. Thereafter, Cambridge Analytica was provided with the data. This data was used to target voters during the 2016 US presidential elections.

The Italian DPA confirmed that some 200 thousand Italians individuals, unknowingly had their data collected through this personality app. A total of 87 million worldwide Facebook users were affected by this data scandal. This fine follows previous fines sanctioned by the British Privacy watchdog. Even more, in December 2018 the Italian competition authority fined Facebook 10 million euro for failing to inform its users on their usage of data.

On a final note, Facebook has since rebutted such claims that Italian user’s data was shared with Cambridge Analytica. Nevertheless, we are bound to hear more in the coming months since this data breach saga seems to see no end.