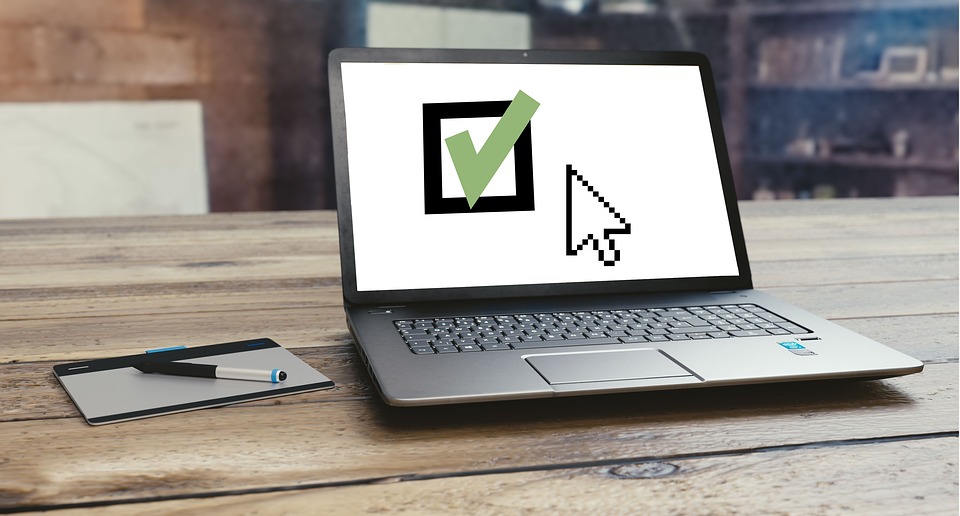 Since the introduction of GDPR and the success it brought about on a global standard, the EU has set its eyes on regulating Artificial Intelligence. The aim is to build trust by establishing policies and creating AI tools which ultimately will result in exporting such policies on a global level as it did with GDPR.

Such proposition would benefit the EU as it would give it a competitive advantage. An expert group was set up by the European Commission which is comprised of 52 independent experts from academia, industry and civil society. A set of Guidelines has been put forward and the pilot phase will start this summer.

Industry, research institutes and public authorities are encouraged to give feedback. It is not excluded that the Commission will launch a number of AI research centres before the end of this year. Practical feedback and real-life sandboxing of the proposal will help in the thought-process and avoid unforeseen consequences in policy-making.

Furthermore, there has been a positive reaction by big organisations like Vodafone, ETNO (the association representing telecom operators), BEUC (European consumers organisation), AccessNow (international digital rights NGO) and ANEC (the European association representing the consumer voice in standardisation). These organisations have welcomed the guidelines and have proposed that the Commission carries out a comprehensive mapping of legislation to avoid uncertainties and gaps in the regulation.

When it comes to privacy, a greater understanding of AI processes would be essential if citizens are to have full control of their data as in GDPR, something which is being perceived as being above average knowledge. Moreover, as per Katherine O’Keefe, head of research and training in Castlebridge in Ireland, ethical issues might also arise. In fact, although both GDPR and the Guidelines reflect a European human rights perspective, there might still be a weakness in the Guidelines in general. Nevertheless, there is still hope as GDPR is a useful example of ethical principles becoming regulation.

Having said that, maybe the biggest gap lies in the fact that the Guidelines are very much focused on the European human rights perspective and when applied globally, other ethical frameworks like the Asian philosophies and indigenous ethical frameworks will diverge as the latter focus on relationality.

However, Katherine O’Keefe believes that there is no need to reinvent the wheel as AI ethics is a form of applied ethics and not new ethics.