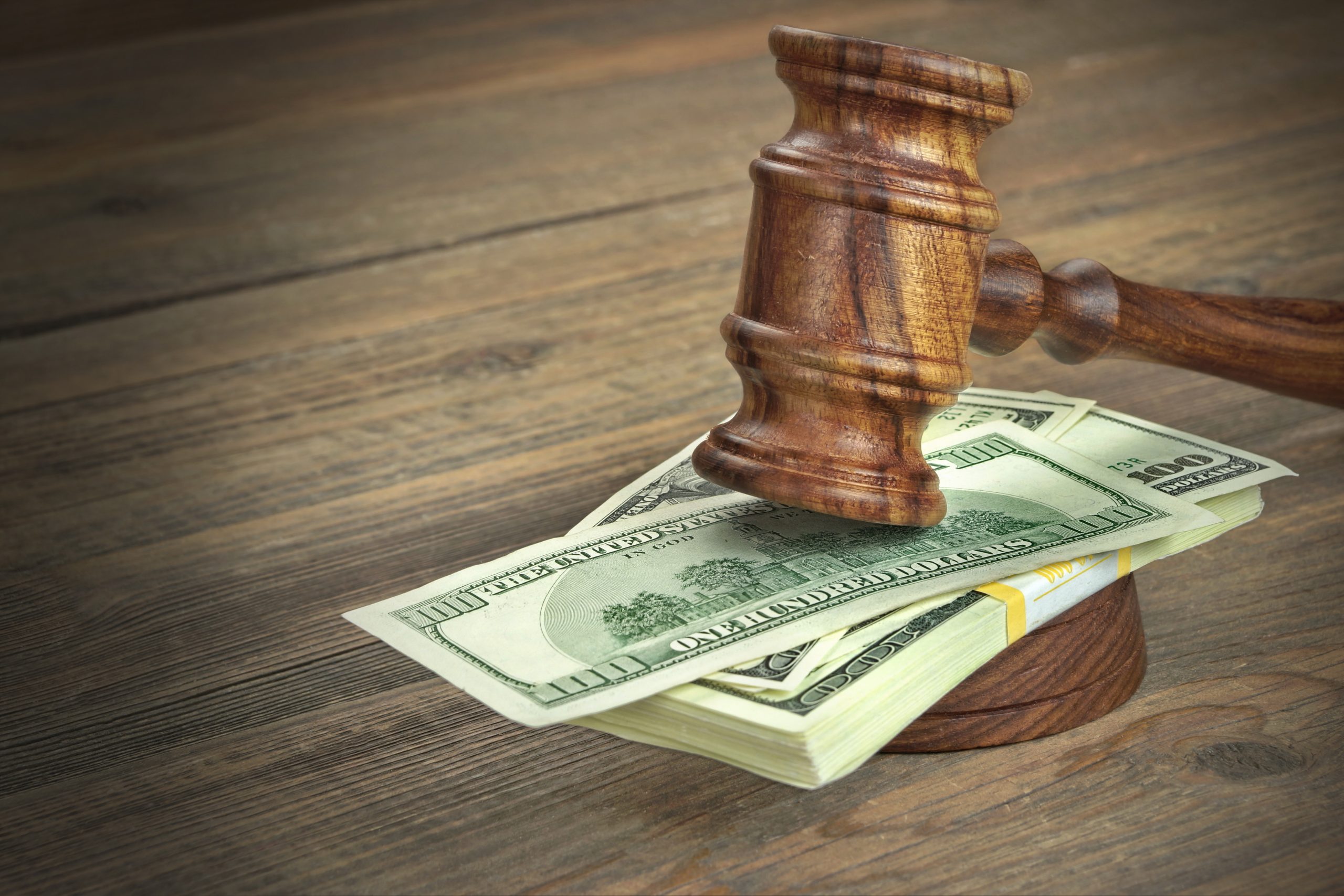 Recent years have seen an increase in the EU’s effort to fight tax evasion as well as aggressive tax planning. One of the EU Commission’s initiatives was that of carrying out State Aid investigations. Whilst in the European Union Member States have sovereignty when it comes to direct taxation matters, the European Commission still has strong investigative and decision-making powers, allowing it to analyse Member States’ actions.

Amongst the investigations carried out, there were those in relation to tax rulings granted to McDonald’s, Fiat, Apple, Amazon, Starbucks and ENGIE. From the afore mentioned the EU Commission has determined that the only tax ruling that didn’t constitute state aid was that given to Mc Donald’s.

What is State Aid?

State Aid is deemed to arise in those cases whereby a Member State, usually through its’ tax authorities, gives an advantage to a company in a selective manner, whether directly or indirectly. Consequently, this results in an economic benefit for the company in question, generally resulting in a lower tax burden.

The rules which determine as to whether a tax ruling may give rise to State Aid do not necessarily provide the required clarity. A Communication issued by the Commission in 2016 leads one to understand that it is improbable for transfer pricing rulings which are in line with OECD transfer pricing guidelines to give rise to unlawful State Aid. Notwithstanding, it is also perceived that the Commission does not restrict itself to the OECD’s guidelines and interpretations in this respect.

Back in October 2015 the EU Commission had determined that the rulings issued by Netherlands to Starbucks and by Luxembourg to FIAT, with respect to intra-group transactions, constituted unlawful State Aid.

In the case of Starbucks, the Commission had found that the methodology used in establishing the amount payable by way of royalty to Starbucks’ related entity did not result in arm’s length pricing and thus the Netherlands should not have granted the Advance Pricing Agreement. Similarly, in the Fiat’s case, the Commission said that the ruling issued in relation to the calculation of Fiat’s taxable basis of its financing activities in Luxembourg, constituted unlawful State Aid.

Both Starbucks and Fiat did not agree with the Commission’s decision and challenged it in Court.

On 24th September 2019, the General Court of the European Union delivered the much-awaited decisions. The General Court upheld the European Commission’s ruling ordering Luxembourg to recover approximately 23 million Euro from Fiat. It however annulled the Commission’s ruling ordering the Netherlands to recover approximately 26 million Euro from Starbucks, stating that the Commission was unable to prove that there was a clear advantage granted to Starbucks by means of the tax ruling.

By ensuring that any beneficial decisions given by Member States do not give rise to State Aid, the EU Commission is not only ensuring compliance to transfer pricing rules as part of its fight against tax evasion but also preventing distortion of competition.

The EU General Court’s decisions have confirmed the Commission’s entitlement in challenging special tax arrangements, also by carrying out an analysis of the application of the arms’ length principle. Vestager, the EU’s Competition Commissioner, has in fact reaffirmed that the Commission shall continue to analyse aggressive tax planning measures to ensure that EU State Aid Rules are adhered to.

From such decisions taxpayers as well as authorities should take away the fact that the concept of transacting at arm’s length has become more crucial than ever and is to be applied across the board irrespective of where the transactions are being carried out.

On the other hand, such decisions completely abolish the comfort and certainty which tax rulings used to provide to companies, in that such tax rulings can no longer be considered final, thus making companies question as to whether these may still be seen as a reliable basis on which to take a decision on costly business transactions.

Antonella, obtained a Master Degree in Accounting from the University of Malta in 2015, and has furthered her studies by obtaining a Professional Certificate in Taxation in 2017. She has been working with E&S Group since 2012 and presently manages the Accounts Department as Director of E&S Back Office Services Ltd. Her main areas of practice are Corporate Tax, VAT, as well as the preparation of Financial Statements for companies from various industries including aviation, gaming, shipping, manufacturing, financial and other services.

Antonella is fluent in Maltese, English and Italian.