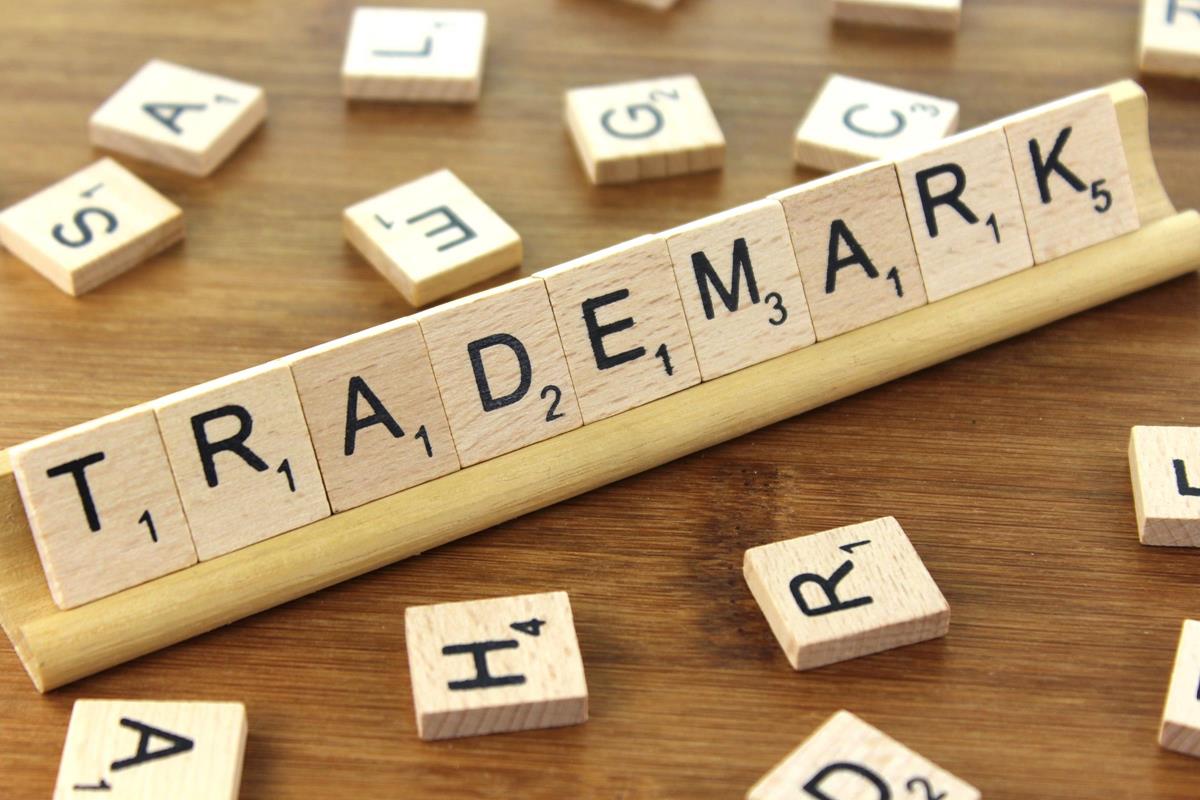 The new Trademarks Act, Chapter 596 of the Laws of Malta which came into force on 14th May 2019, transposes Directive (EU) 2015/2436 into national law. This directive marks an attempt to harmonise all Member State law in relation to trademarks, and is highly beneficial for the internal market as a whole, especially in relation to areas like the classification of goods and the permitted usage of a trademark.

This Act introduces new types of trademarks. Apart from logos, shape marks, word marks, three-dimensional marks and collective and certification marks, it allows for the following new types of marks to be registered:

This is a departure from the previous Act which imposed the requirement to graphically represent the trademark itself from the registration procedure. Trademarks will now merely need to be capable to be represented on the register in a manner which enables the IP Office and the public to determine the clear and precise subject matter of the protection granted. This means that any type of trademark can be registered as long as they can be adequately described with generally available technology, opening the door for the various new types of marks mentioned above.

A major change found in the new Act is the amendment to the sections related to grounds of refusal, with specific reference to European and international trademarks. The new Act expands the scope of the functionality exclusion found in the previous version of the Trademarks Act by stating that any characteristic of a trademark which may be deemed to be functional can be used as a ground of refusal to a registration of a trademark.

Further changes found in the new Trademarks Act include a third party opposition procedure filed at the Malta IP office for trademark applications which was previously not provided for in the law. This will allow the opportunity for trademark owners to oppose a trademark from being registered in the first place instead of taking the other trademark owner to Court after registration, saving time and money. Moreover, the owner of a trademark now has the right to require indication that a mark is actually a registered trademark which in the long run will help avoid trademark dilution.

Should you have any questions regarding the trademark law, get in touch via info@ellulschranz.com or +356 2010 3020.