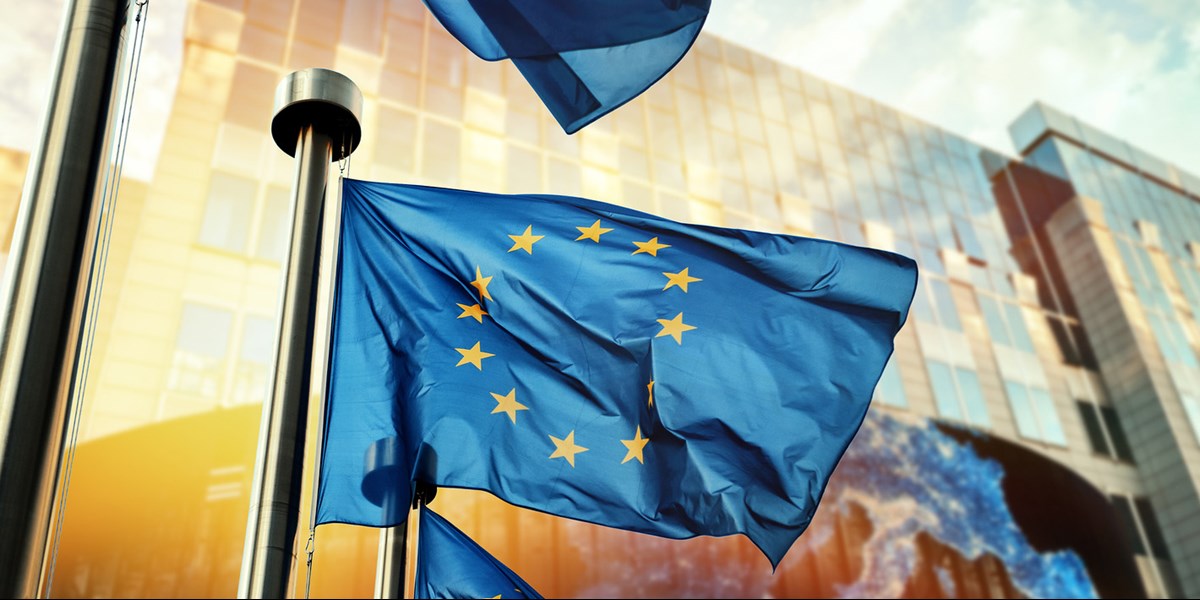 THE EU VAT REFORM – WHERE IS IT HEADING?

Home » THE EU VAT REFORM – WHERE IS IT HEADING?

Since the European Commission (EC) presented the 2016 VAT Action Plan, a lot has happened. What has been described as the biggest reform of EU VAT rules is underway, with the main objectives of combatting VAT fraud and transitioning to a definitive destination-based taxation system. It may take years for the definitive VAT regime to be fully implemented, however, as shall be seen below, the message is clear – the EC and Member States are committed to work towards a definitive VAT system that supports a deeper and fairer Single Market.

The current VAT system was set up in 1993, at a time when the extent of today’s global, digital and mobile markets could not have been predicted. Despite the various attempts, the VAT framework has been unable to keep pace with the challenges of today’s economic realities. It is based on transitional VAT arrangements, applying an origin-based taxation system, which runs counter to the fundamental principle of taxing goods and services in the country in which they are consumed. It is generally found to be complex and presents several shortcomings, including room for VAT fraud. In this respect, the EC estimates an annual loss in VAT revenue of €150 billion, a third of which is a result of cross-border VAT fraud. The need for simplifying, improving and modernizing the VAT system became evident.

In preparation for such a major overhaul, the EC released a series of key measures to be implemented in the short and longer term, as outlined below. These build upon the changes already adopted to the VAT system, in particular the VAT e-Commerce Package as part of the EC’s Digital Single Market Strategy, which rules shall be fully active by 2021. 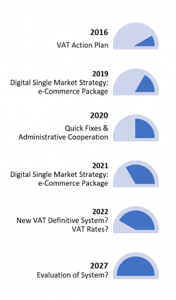 The Quick Fixes consist of four short term measures aimed at simplifying and standardizing the current rules in relation to call-off stock arrangements, chain transactions and the evidence required for the application of the VAT exemption to intra-community supplies. These measures have been adopted by the European Council and shall come into force in all Member States with effect from 1st January 2020.

In an effort to combat cross-border VAT fraud in the short term, Member States have agreed on a set of provisions to improve the exchange of information and strengthen trust between national tax administrations. Most of the provisions will be applicable as from 1st January 2020.

The ‘Cornerstones’ and the notion of CTP represent the fundamental principles for the operation of the definitive taxation system. The technical provisions, issued in May 2018, are currently under the scrutiny of the relevant stakeholders. Under the proposed rules, domestic and cross-border B2B transactions are in principle envisaged to attract the same VAT treatment, thus enabling the proper functioning of the Single Market. The supplier is liable to charge and collect VAT at the rate of the Member State of destination of the goods, which serves as a confirmation that as a general rule, the liability for VAT lies on the supplier. To avoid multiple registrations in different Member States, such process shall be facilitated via a one-stop-shop mechanism, similar to the online portal currently in place in respect of electronically supplied services. The concept of CTP is introduced, which allows trusted businesses to benefit from simplified procedures. Subject to the unanimous agreement by the European Council, these rules are envisaged to come into effect in 2022.

The present framework restricts the application of VAT rates by Member States as a means of avoiding cross-border shopping and distortion of competition. Under the destination-based arrangements, such restrictions will no longer be required. The proposed rules intend to give autonomy and flexibility to Member States in setting different VAT rates. These will become effective only when the shift to the definitive regime is implemented.

SMEs are generally faced with disproportionate VAT compliance costs. The proposal as regards to the special scheme for SMEs aims at creating a more level playing field for entities operating across the EU and allows them to benefit from simplified measures that ease their VAT burdens. The date of application of such rules is not yet determined.

Five years after the entry into force of the definitive regime for goods, the EC intends to evaluate the implementation of the new system in terms of its resistance to VAT fraud, compliance costs and administration by tax authorities. At that point, the VAT reform should be extended to cross-border supply of services as a second step towards a definitive EU VAT system.

The EC’s initiatives are a positive step forward towards a definitive VAT regime. Through the operation of the proposed measures, businesses will be able to operate within the EU in the same way as they would within a single country, thus preserving the spirit and aim of the Internal Market.

Businesses and national tax administrators need to prepare themselves for the upcoming 2020 changes. On the other hand, the adoption of the 2022 definitive VAT system is still subject to the unanimous agreement by all Member States, which in itself is no mean feat. Stakeholders have voiced their concerns on several provisions which need to be addressed. At the same time, stalling on the VAT Reform is costing billions in VAT fraud – funds that could be invested in public services instead. These factors underline the need to find a solution as soon as possible. Businesses and practitioners are now to take a wait-and-see approach until further developments occur.

Book a meeting with our specialist!