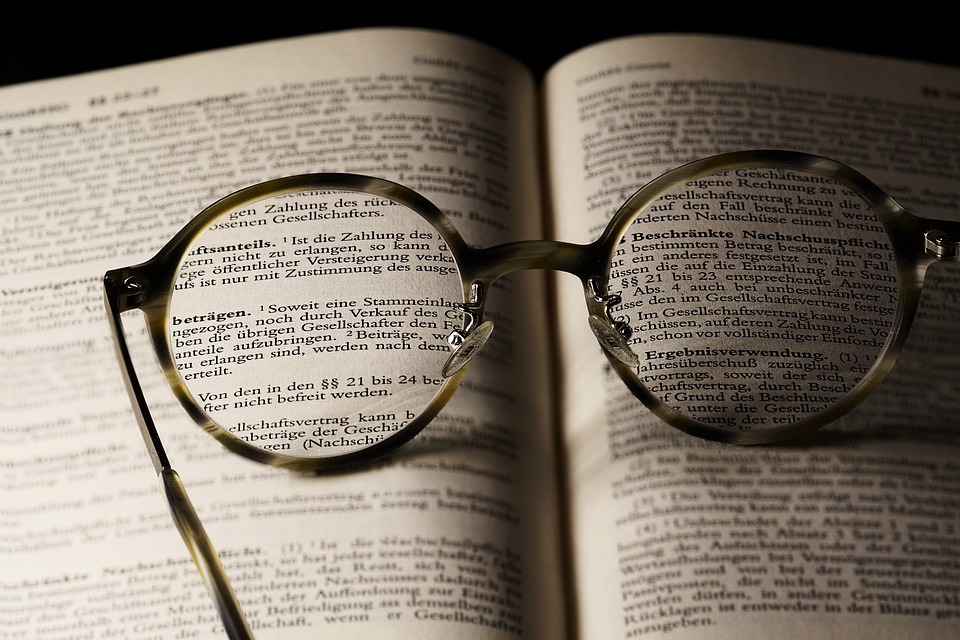 Eye-catching Notions Within the Sphere of Intellectual Property

Home » Eye-catching Notions Within the Sphere of Intellectual Property

Eye-catching Notions Within the Sphere of Intellectual Property

Safeguarding your ideas is vital to your business process, whether it’s in the form of a trade name, symbol, invention and/or design. Have you ever seen a similar symbol to the one your business promotes for instance? Or heard a phonetically identical pronunciation to your trade name?  Or perhaps it might be an invention that has been created and is closely linked to your own development? If the answer is yes, then why not go a step further and have your Intellectual Property (IP) protected?

Within the sphere of intellectual property, there are certain notions that outshine others and to which specific reference must be made. For the sake of clarity, the following notions will be focusing around one particular IP, namely trademarks, which under the intellectual property laws are defined as:

“… any sign capable of being represented graphically, which is capable of distinguishing goods or services of one undertaking from those of other undertakings. It may, in particular, consist of words, figurative elements, letters, numerals or the shape thereof”.

First off, there is the ‘well-known’ marks doctrine, also referred to as the ‘famous marks’ doctrine. It protects a trademark or service mark within a territory where it is easily identifiable, or ‘well-known’, even though it has never been registered. This protection is rooted in Article 6 of the Paris Convention for the Protection of Intellectual Property, to which every Member country must abide. The level of fame required for a mark to be considered as ‘famous’ is highly controversial, however such mark enjoys a status which caters for a higher level of knowledge than ordinary trademarks.

The element of ‘reputation’ associated with a trademark has deliberately placed a degree of great significance upon itself. When a trademark carries a reputation within a particular part of a country, and is recognised by a significant part of the public, then the mark becomes protected. Yet, such a mark does not carry with it the weight of being ‘well-known’. Therefore, even though the requirements to obtain such a title are relatively close, they remain distinct from each other in the eyes of the law.

Whilst determining whether a mark is ‘well-known’ or simply one that carries a ‘reputation’, we cannot ignore the notion of ‘opposition’ that can be filed against both types of marks. Opposition can either be based on a trademark application, an earlier registered trademark, or the element of ‘a priori use’.

Along similar lines, but moving towards a different area of the law, trademark infringement links with ‘unfair competition’. Within the trademarks industry, unfair competition may be raised due to the use of marks in a misleading manner, to the extent that it confuses the consumer. Under common law in the UK, unfair competition is tackled through the action of ‘passing off’. In both cases of opposition and unfair competition, the aspect of likelihood of confusion is apparent.

The notion of ‘likelihood of confusion’ is considered when marks are confusingly similar. In this case, the law seeks to proactively prevent consumer confusion. All that is necessary is for the average reasonably prudent consumer to be confused by the use of trademarks that relate to potentially competing products.

Such a notion has also extended its roots to include the ‘likelihood of association’, which places a special focus on those marks that carry a resemblance to one another. In assessing the similarity of trademarks, one should not take these notions as separate or alternative to one another, but rather from the perspective that, under examination, the likelihood of confusion includes that of association.

There are generally three main types of infringements or oppositions – ‘without due cause’, ‘unfair advantage’ and being ‘detrimental’ to the distinctiveness or reputation of a trademark. If one of these three notions subsist, it is sufficient for a trademark application to be rejected. The law also extends its protection to earlier trademarks and those carrying a ‘reputation’; however, from European case law it is apparent that these notions have also been extended to ‘well-known’ trademarks.

With the above in mind, have you got any questions related to IP registration and protection at a European level? At E&S Group we assist clients throughout the entire registration process and are able to help you restructure your business to create  your unique identification.

The article has been published on the Malta Independent on Sunday, 12 May 2019 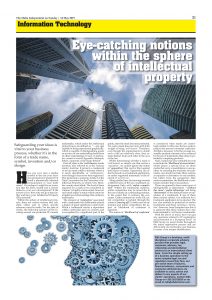