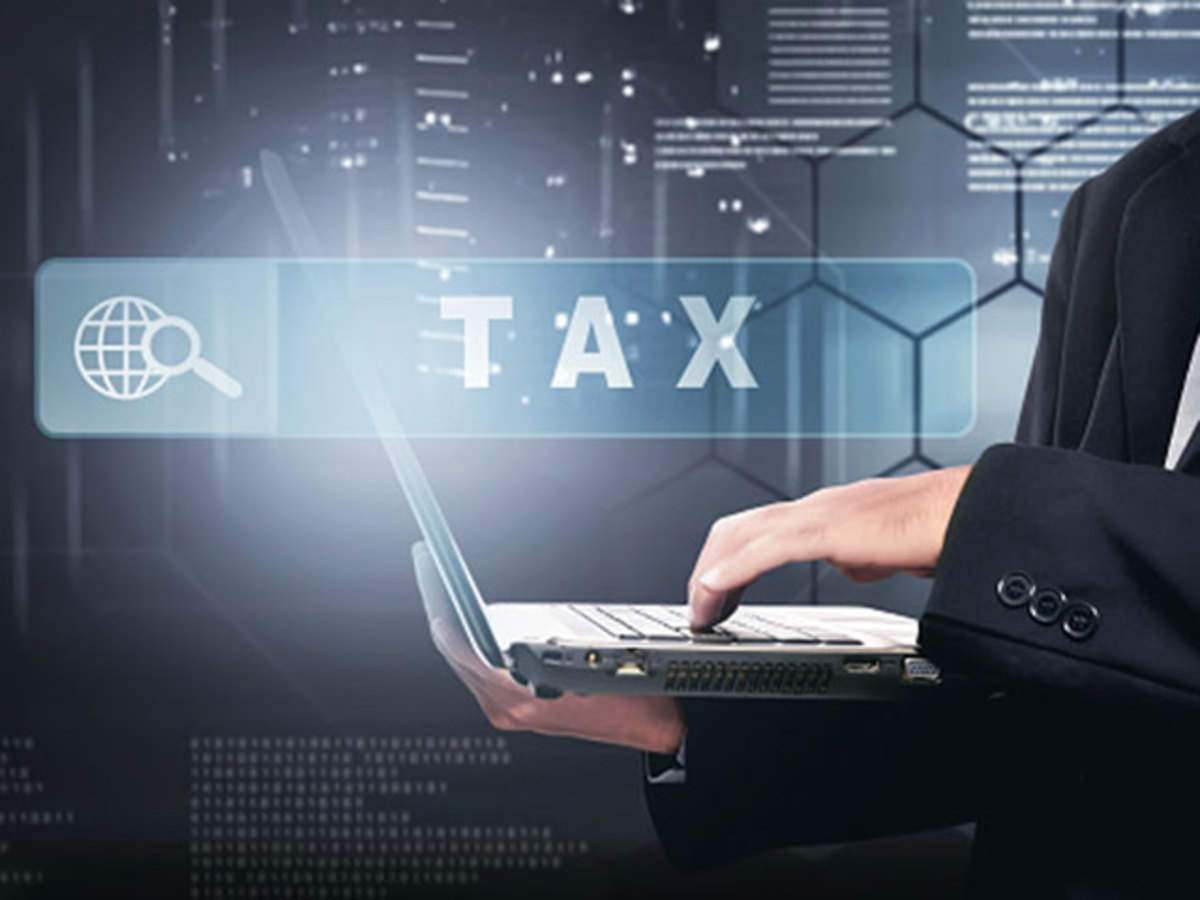 The impact of digitalisation on international tax

Home » The impact of digitalisation on international tax

The digital economy has become increasingly entwined with our physical world, it influences the we way we interact, shop, as well as the way we trade and invest.

Traditionally, international tax rules give jurisdiction to tax based on physical presence. Over the past decade or so however, the digitalisation of economies has disrupted such system, in view of the facility and opportunity it offers to companies to transact across borders and multiple countries, whilst having a physical presence in just one country.

This has resulted in substantial tax leakages due to profits not being captured under the current basis of taxation.  In turn, companies with a traditional business model found themselves in an unfavourable position compared to digitally operated companies, as the latter pay a lower effective rate of tax. This undermines one of the most important principles of the European Union’s Single Market, being that of providing a level playing field to all businesses.

‘Addressing the Tax Challenges of the Digital Economy’ has been one of the primary focuses of the OECD BEPS project since its inception, and was in fact the topic of Action 1 in the 2015 Report. The Report acknowledged that digitalised business models were facilitating tax avoidance and double non-taxation by taking advantage of differences in countries’ tax systems and shifting profits. Moreover, it recognised that due to the pervasive nature of digitalisation it would prove impossible to distinguish a ‘digital economy’, but that rather the economy in general was rapidly becoming digitalised.

From the analysis carried out to date the OECD delivered an Interim Report in 2018, followed by a Policy Note in January of 2019, leading up to 2020 which is the set timeframe for reaching a global consensus. The Report concluded that BEPS measures are not adequate to address the long-term issues arising from the digitalised economy. Furthermore, it outlined the most common characteristics of the digital business models including remote presence and substantial reliance on intangibles, data and user participation. As the basis for a possible global consensus EU members’ proposals were capped under two complementary pillars, namely the re-allocation of profit and revised nexus rules, and global anti-base erosion mechanism.

In parallel to the OECD’s work, the EU Commission released two draft directives in 2018 focused on the taxation of digital businesses. One directive proposed an interim measure with the intention to ensure that activities which were not being effectively taxed, would begin to generate immediate revenues for the respective Member States.

The interim measure proposes a 3% tax applied on revenue rather than profit, applicable to companies who generate more than EUR 750 million revenues worldwide per annum. Such tax would be levied on revenues generated from the targeted advertising to users of a digital interface, sale of data which has been collected from the interaction of users with a digital interface, as well as platforms which allow users to interact whilst also facilitating the sale of goods and services between them.

On the other hand, as a long-term measure, the EU Commission proposes the concept of a ‘Significant Digital Presence’ which would in turn constitute a Permanent Establishment. Such digital presence would be deemed to exist in the case of supply of digital services when certain thresholds are exceeded. Digital services are defined as services which are delivered over the internet and the nature of their supply renders them essentially automated, thus involving minimal human intervention and therefore impossible to ensure in the absence of information technology.

Whilst attending that a consensus on the way forward is reached at EU level, a number of European countries have decided to unilaterally implement a digital services tax on a temporary basis. These include amongst others France, Czech Republic, Poland and Italy. Most countries have decided to proceed with the introduction of such taxes in an attempt to mitigate tax leakages and competition distortion.

Contradictorily however, such unilateral enactments may also have a negative impact on businesses as these may lead to double taxation disputes and onerous compliance, as well as a potential burden for consumers as tax is shifted onto them. One also wonders whether such unilateral actions shall make it even more difficult to reach a global consensus on the way forward given the countries’ divergent positions, and the need to ‘undo’ the introduced enactments.

It is clear that status-quo is no longer an option, as numerous countries are not satisfied with the current allocation of taxing rights. Whilst the EU Commission has stated that it would prefer for the issues arising from digitalisation to be addressed by means of a global tax policy, EU member countries are pushing for an introduction of such tax at EU level, should a global consensus not be reached by OECD within the stipulated timeframe.

Whilst BEPS remains a concern, this is no longer the key driver for the need to re-evaluate international tax policies. The proposals put forward by both the OECD and EU Commission address a much wider spectrum and question whether there needs to be a change in the balance of source versus residence taxation, as currently applied for the allocation of profits.

Addressing the above in a global manner would be ideal to ensure an aligned, forward looking international tax framework, which does not hinder investment and growth whilst ensuring fair taxation.

Antonella, obtained a Master Degree in Accounting from the University of Malta in 2015, and has furthered her studies by obtaining a Professional Certificate in Taxation in 2017. She has been working with E&S Group since 2012 and presently manages the Accounts Department as Director of E&S Back Office Services Ltd. Her main areas of practice are Corporate Tax, VAT, as well as the preparation of Financial Statements for companies from various industries including aviation, gaming, shipping, manufacturing, financial and other services.

Antonella is fluent in Maltese, English and Italian.