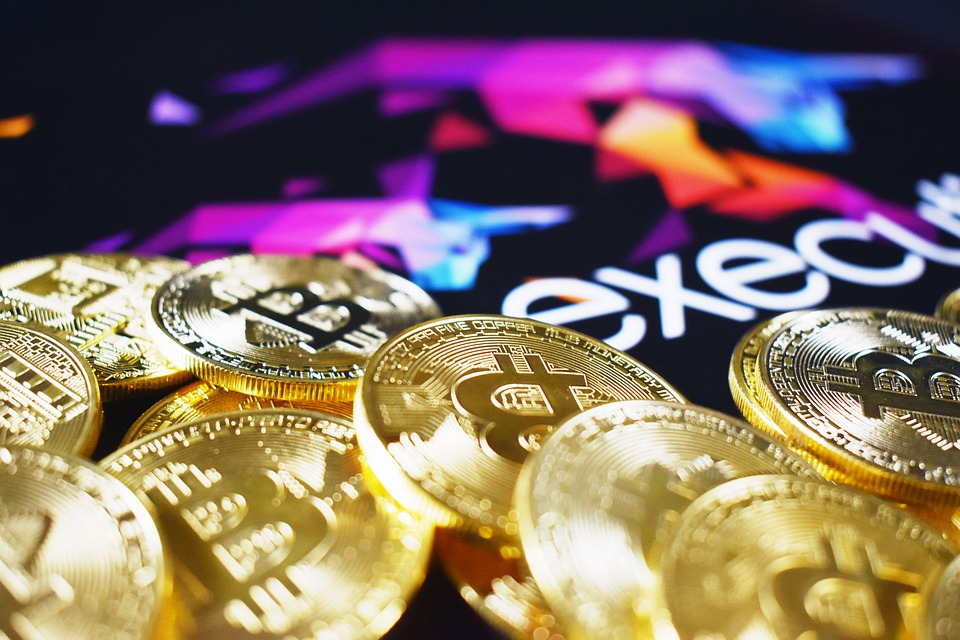 Libra: The Future of Finance?

Home » Libra: The Future of Finance?

Facebook’s proposed digital global currency, Libra, has spurred varying reactions from different quarters. Libra’s white paper states that Libra is a new decentralised blockchain, a low-volatility cryptocurrency, and a smart contract platform. Together these are meant to create a new opportunity for responsible financial services innovation.

How does Libra Work?

With a planned launch date of early 2020, Facebook has designed Libra as a stable digital cryptocurrency, built on the Libra Blockchain. Facebook will also create the Libra Reserve. This means that Libra will get its intrinsic value from a reserve of real assets. Libra is therefore different from other cryptocurrencies like Bitcoin and Litecoin as the latter two have no underlying assets backing them. Libra’s value will also be tied to a set of state-backed currencies, including the Euro and the US Dollar, which will be further used to stabilise Libra’s value.

The independent Libra Association, based in Switzerland, will govern Libra. This Association already counts among its members established companies like Mastercard, Coinbase and PayPal, who will have equal voting rights. The creation of this Association thus means that Facebook won’t strictly control and own Libra. Facebook will, on the other hand, own a digital wallet called ‘Calibra,’ which will be regulated by US authorities. All of Facebook’s online platforms will integrate and include Calibra, giving the wallet a great chance of success.

The Issues with Libra

Libra doesn’t come without its controversies though. Regulators and critics are concerned that some may also use Libra as a vehicle for money laundering and terrorism. Antitrust officials from different countries have similarly voiced their concerns with regards to Facebook’s dominance and expansion in this new sphere. They view Libra as a threat towards competition since it may be used to maintain a strong advantage over competing rivals. This threat is particularly true regarding the Facebook-owned Calibra digital wallet. Different firms will have the option to create similar digital wallets. Facebook’s established dominance in the realm of social networks and online interactions, though, will make it exceedingly difficult for competitors to succeed.

Furthermore, Facebook claims that through Libra, it will help those without a traditional bank account. This claim is somewhat limited as Libra will only be available in states where cryptocurrencies are legal, which means that countries such as India and Bangladesh will be excluded.

Due in part to the Cambridge Analytica Scandal where Facebook user data was misused, many have likewise brought up numerous privacy concerns. In response, Facebook announced that almost all user data shared with the Calibra digital wallet would not be shared with Facebook’s other servers. Critics equally bring up the fact that Facebook broke similar promises when it bought WhatsApp, as a result incurring massive fines.

Nonetheless, if successful, Libra has the potential to make online transactions easier for everyone. It might prove to be an efficient and low-cost vehicle for the movement of capital. At the end of the day, it is up to Facebook to prove its critics wrong. Facebook must convince regulators, consumers and merchants alike to accept and use Libra to make the venture a success.