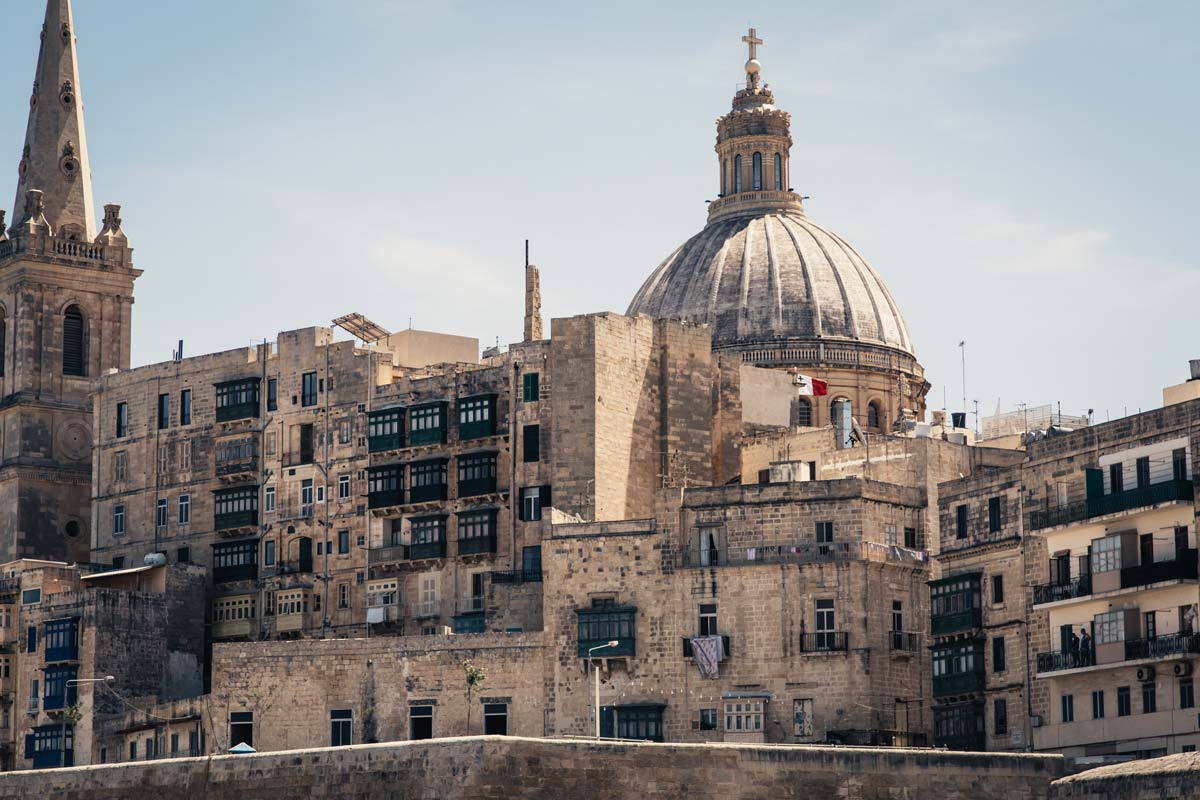 Malta is an attractive option for Foreign Direct Investment

Home » Malta is an attractive option for Foreign Direct Investment

According to a report by EY, Malta has continued to retain its attractiveness for foreign direct investment (FDI), particularly due to it’s welcoming and progressive fiscal and regulatory framework.

Whilst Blockchain and DLT sector is in its infancy, it along with the already established iGaming sector is stimulating the interest of international investors resulting in a market boom. The EY Annual Attractiveness Survey 2018 for Malta points to a promising future for one of the EU’s smallest member states.

In the International Spotlight

Despite Malta’s small size, it has recently been thrust into the international spotlight for its fast-growing economy that is attracting talent from all over the EU and beyond. This is a sentiment that is clearly reflected in how international investors consider the island, as the level of FDI has stayed consistently high over the last few years.

The EY survey suggests that one of the most-praised factors is the favourable regulatory environment with a ratio of 85% of FDI companies and investors stating this as one of their deciding factors. The survey adds that other recent regulatory developments such as the blockchain and crypto acts play a big part in the popularity of the country as a jurisdiction of choice.

“Business investors increasingly believe that Malta is keeping pace with regulatory changes in competing jurisdictions while simultaneously providing investors with the potential to exploit competitive advantages in both European and global markets,” the survey says. According to 56% of investors that took part in the survey, the current business environment offers significant international advantages.

For a country with such a healthy economy and industries, finding the right labour is an important part of sustainable success. The EU-wide issue of labour-shortages has not escaped Malta with the Maltese government stating that they need to import a significant amount of foreign labour to meet demands. 64% of respondent’s mention challenges in recruiting staff with investors believing that technology-wise, the right skill sets are present to keep up with the pace in technology.

Malta was the first EU state to regulate the online gaming market back in 2004. Since then, Malta’s iGaming industry has grown exponentially and it is now considered as one of the leading remote gaming jurisdictions in the world. Over the last 15 years, the sector has experienced continuous growth and in 2017 alone, it generated an estimated EUR 1.1 billion to the countries gross value.

The sector’s growth does not show any sign of slowing down and over the next five years, as 69% of respondents believe, iGaming still will be an important factor in Maltese growth. This is followed by the tourism and leisure sector (48%), payments and Fintech (45%), and digital media and games (42%).

When it comes to already adopt innovative technologies, areas such as Big Data and analytics (27%), cloud computing (55%), mobile (24%), IoT (14%) and process automation (22%) came out on top. Blockchain and DLT came in at 5% with investors expecting it to rise to 36% over the next three years.

“Positioning the island at the forefront of innovation, while remaining true to the principles and values that the country has grown accustomed to, will be even more relevant going forward than ever before.”

E&S Group has worked hard to position itself at the forefront of Malta’s disruptive industries. With experts skilled in areas such as blockchain, DLT, crypto, IoT, iGaming, and more, we are able to assist with all legal, financial, and regulatory matters relating to setting up and operating a business within Malta. To find out more, contact a member of our team today by sending an email at info@ellulschranz.com