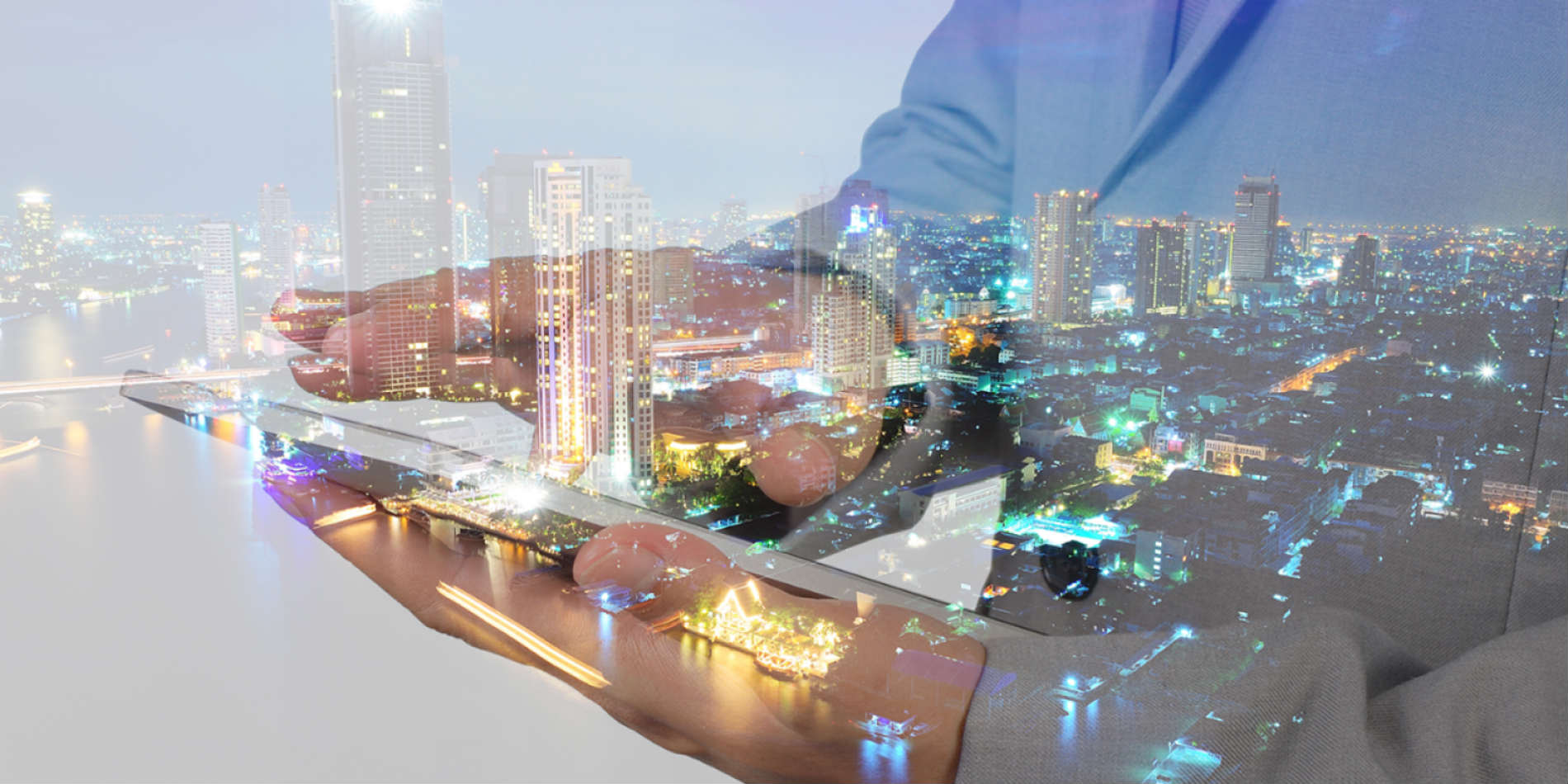 We are living in an age of innovation and rapid economic development where being flexible and open-minded offers the potential for great rewards. I hope that the Christmas season brings your joy and would like to wish you the inspiration required to achieve higher goals in the New Year!

Digital innovations are ripe, and this year has seen increasingly more mainstream companies adopting this technology. Authorities began paying closer attention to industry regulation in order to develop an operating standard for blockchain-powered enterprises, intended to regulate coin offerings and all activity related to crypto exchanges. Malta has established itself as a leader among the digital-friendly jurisdictions thanks to the sustainable development of its legal framework in 2018. In October and November, the Maltese Parliament enacted the Malta Digital Innovation Authority Act (MDIA), the Virtual Financial Assets Act (VFA), and the Innovation Technology Arrangements and Services Act (ITAS) securing Malta as the most progressive jurisdiction in the world in this regard.

This year’s DLT industry developments may seem controversial because, despite the huge steps taken towards the regulation of the crypto sphere, the crypto market was mostly controlled by bears that sowed pessimistic mood among the crypto community members. At a first glance, the situation really doesn’t look particularly favourable – over $100B has recently left the market, pushing its capitalisation down to less than $110B returning to the crypto community of August of 2017. This recent decline resulted in panic, with inexperienced players selling their remaining digital assets, especially Bitcoin. But those who panic are more prone to forget about the laws of the market. Since its inception 10 years ago, Bitcoin has already experienced four retracements, similar to the one we’ve seen this past year. Experts are sure that one of the main cryptocurrencies will stabilise, and it’s just a matter of time. Currently, the market is maturing and preparing for advanced levels of functionality.

In 2018 the crypto community witnessed lots of national cryptocurrency initiatives within countries striving to decrease their dependence on the American currency, which remains the main international reserve currency. The US dollar makes up to 64% of all central bank foreign exchange reserves, and in 2018 has represented close to 90% of the daily trading volume with an average turnover of $4,500B. Russia has been making these attempts with Latin America, while Iran has succeeded in banning the American fiat from its oil contracts with India. While national currencies are not as attractive to trading partners, and are unable to shatter the US’s power, digital currencies may become the solution for the de-dollarization of world business and trade.

In regions like Africa, payments via blockchain using virtual currencies could reach these isolated financial-system regions way faster whilst significantly reducing cost. Considering the global need for digital currencies to be implemented and widely spread, we can be sure that crypto is not going anywhere, and 2019 will allow for even more opportunities that will bring bright ideas to life.

We hope you are not afraid of heights because with our professional assistance your project is aimed to reach the stars! E&S Group has advised 100+ ICOs in 2018 and offers you the opportunity to start the year benefitting from its ICO legal services and Tokenomics