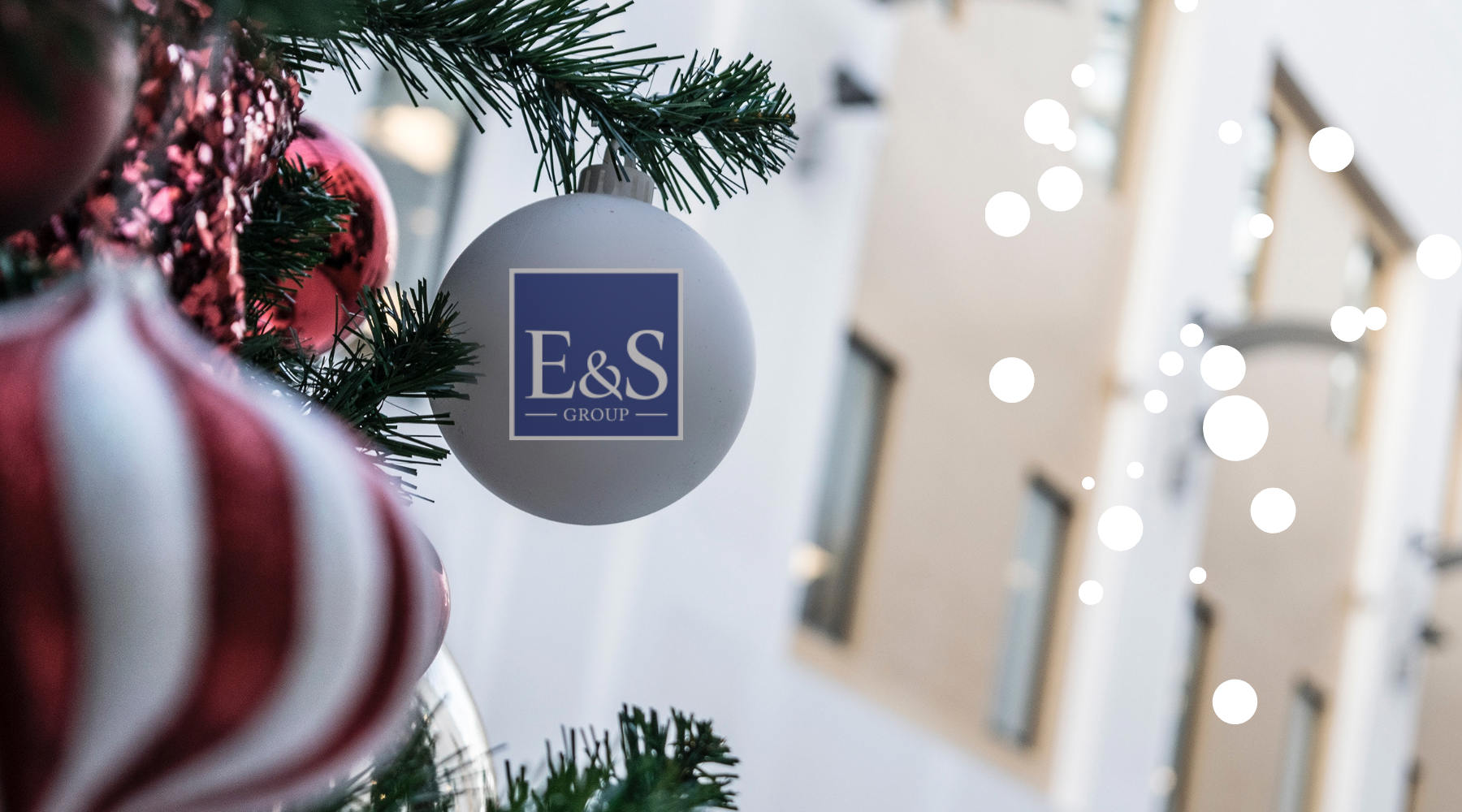 The Festive season is here once again and 2018 has been a great year for E&S Group. We started off by offering tailor-made ICO services to foreign and Maltese companies wishing to operate their ICO in Malta, amongst other exciting activities.

In March 2018, the Maltese Government took a positive stance assuring that they will be the first jurisdiction to properly regulate this space. In fact, this has placed Malta on the map having progressive laws regulating this industry. In October and November, the Maltese Parliament enacted three laws securing Malta as the most progressive jurisdiction in the world to offer clear regulation in this space. These laws are the Malta Digital Innovation Authority Act (MDIA), the Virtual Financial Assets Act (VFA), and the Innovation Technology Arrangements and Services Act (ITAS).

In this ever-growing industry, Malta became the go-to country for big corporations working on the blockchain and crypto sector. In fact, Malta attracted several companies, most of which work on crypto exchanges on the blockchain platform, securing Malta its title of ‘Blockchain Island’.

In the past year, E&S Group has successfully advised over 90 ICOs and STOs throughout their concept stage, all the way up to actual offering. As this substantial demand of companies working on the blockchain grew, this resulted in the company to grow too, and today employs 45 staff members of various nationalities. By doing so, we are able to ensure that the company will continue to offer a premium service to all of our clients.

Our company participated in numerous events related to the blockchain and iGaming sector throughout the year. Key events that attracted foreign entrepreneurs from all over the world included the Delta Summit which took place in October and the Malta Blockchain Summit which was held in St Julian’s and took place in November. For the latter, E&S Group organised a stand serving cocktails to clients, as well as a photo booth which attracted prospective clients to find out more about what we offer. The company also organised an after-party to thank our clients for participating in this industry. The end of November also saw the largest iGaming event in Malta, which took place at the MFCC Ta’ Qali. This event welcomed many iGaming companies willing to delve into the blockchain sector and presented the opportunity to speak to one of our representatives and find out more about what is required to be a part of this industry. We also participated in foreign conferences such as the Futurama Conference in September in Ibiza, the European Blockchain Convention in November in Barcelona, The Blockchain Leadership Summit in Switzerland in November and the World Ethical Data Forum in Barcelona, Spain last September.

E&S Group is continuously growing and delving into new sectors of the market, most of which include iGaming, ICOs, STOs and crypto exchange companies. 2018 was a great year, and we are expecting 2019 to be better. We are set to keep providing excellent service and ‘make things happen’ to all of our loyal clients.

During this festive season, our offices will be closed from Friday 21st December till the 1st of January 2019. We will reopen again on January 2nd 2019. We would also like to take this opportunity to wish you all very happy holidays and a prosperous New Year!