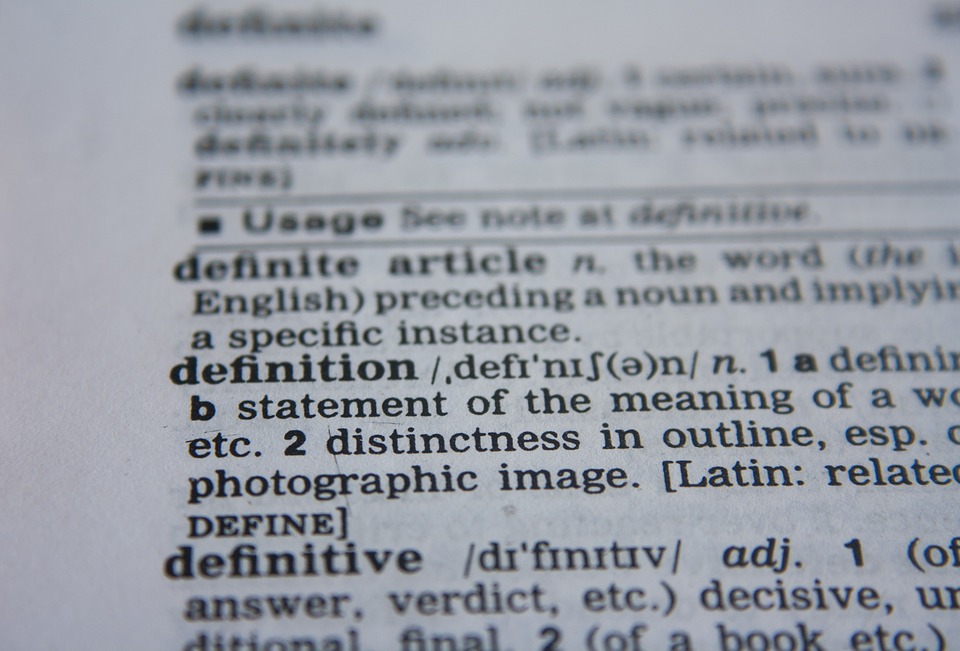 The DLT sector is still relatively new, which implies that many people still struggle with what some of the industry terms and words mean. Here is a list of some of the most commonly used terms, along with a short definition for each one.

This word is used to describe any cryptocurrency that is not Bitcoin. It is short for ‘alternative coin’ and incudes Ethereum, Litecoin, Monero and Ripple amongst others.

A block is the number of transactions that have occurred within a certain time frame. These transactions are then grouped together and added to the blockchain.

The blockchain is an open source ledger of transactions that have been made in BTC or any other cryptocurrency. These transactions can also record data or events in a completely immutable fashion. Everything on the blockchain is in chronological order and once it has been entered onto the chain, it cannot be removed.

A centralised exchange is an online platform that facilitates the exchange of cryptocurrency and fiat currency on behalf of its users. Customers are required to provide KYC information, and all transactions are processed through a singular central authority. The main purpose of a centralised exchange is to allow users to trade fiat to crypto, crypto to fiat, or crypto to crypto.

Cryptocurrency is a virtual currency that uses cryptographic security methods. In other words, it is digital money in the form of units that are assigned a specific value. This value can fluctuate in a similar way to fiat currencies, and cryptocurrencies can be bought, sold, traded, or transacted digitally on a blockchain. These units are completely decentralised and operate independently of a bank, authority, or government.

Otherwise known as a DApp, a decentralised application is an app or programme that is run by multiple users over a decentralised network. This design means that it cannot fail at any singular point, and is immune to hacking or tampering. DApps typically issue tokens to users as a reward for providing computing power.

A decentralised exchange is a platform that allows the exchange and trade of cryptocurrency on a distributed ledger. These give back the control of funds and trading to users while eliminating a single point of control or potential failure.

Distributed Ledger Technology (DLT) is not the same as blockchain. Instead it refers to an infrastructure and protocol system that facilitates simultaneous access, record updating, and validation across a network. This network can be spread over multiple entities or places and is therefore transparent, secure, and accountable. The terms ‘blockchain’ and ‘DLT’ are not interchangeable, however blockchain is a type of DLT.

Should you have any questions regarding the DLT industry, get in touch via info@ellulschranz.com or +356 2010 3020.